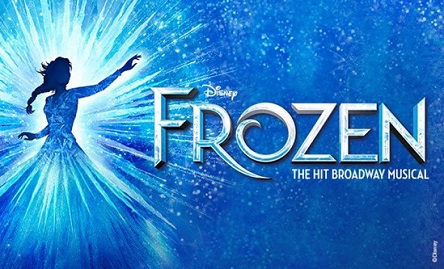 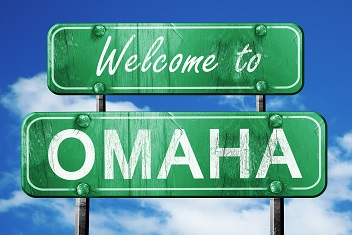 Do YOU want to build a snowman? Gather your friends to embark on this Magical sleighride (chartered bus) adventure. We’ll steer our sleigh into Omaha for a little Old Market lunch and perusing, and then to Omaha Orpheum Theater matinee of the Broadway Musical production of Disney’s FROZEN!

- An unforgettable theatrical experience filled with sensational special effects, stunning sets and costumes, and powerhouse performances, FROZEN is everything you want in a musical: It’s moving. It’s spectacular. And above all, it’s pure Broadway joy. From the producer of The Lion King and Aladdin, FROZEN, the Tony®-nominated Best Musical, is now on tour across North America, and the critics rave, "It’s simply magical!" (LA Daily News).

the sleigh (motorcoach) at IPC with a light breakfast and coffee and your frosty ticket! Enjoy lunch in Old Market and stroll on your own (or join a group lunch at an Old Market restaurant for $20) until it’s time to regroup and journey to the breathtakingly ornate and exquisite Orpheum Theater. After, the bus will pick you up at the front door of the theater and head home, making a quick dinner-on-your-own road trip stop, then returning you to your car at IPC, happy, and soul-fed with wonder and adventure. 18 & up or 14-17 with a participating adult