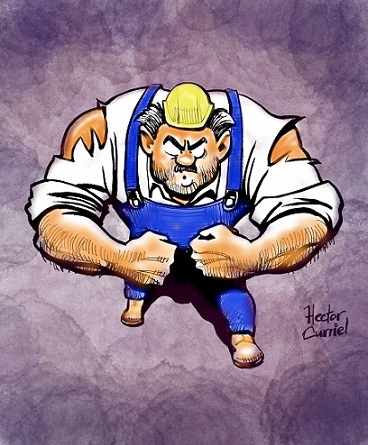 Continue the adventure in cartooning! Professional artist Hector Curriel kicks it up a notch as faces, bodies and cartoon expressions become more intricate and detailed in this intermediate class. Make your cartoons come to life by adding styles, elements and effects like backgrounds, lines and actions to blank paper! Be amazed at all you can do! Ages 9 and up. **Prerequisite of Creative Cartooning Beginners class required. 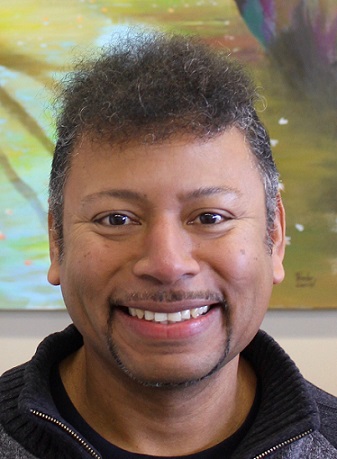